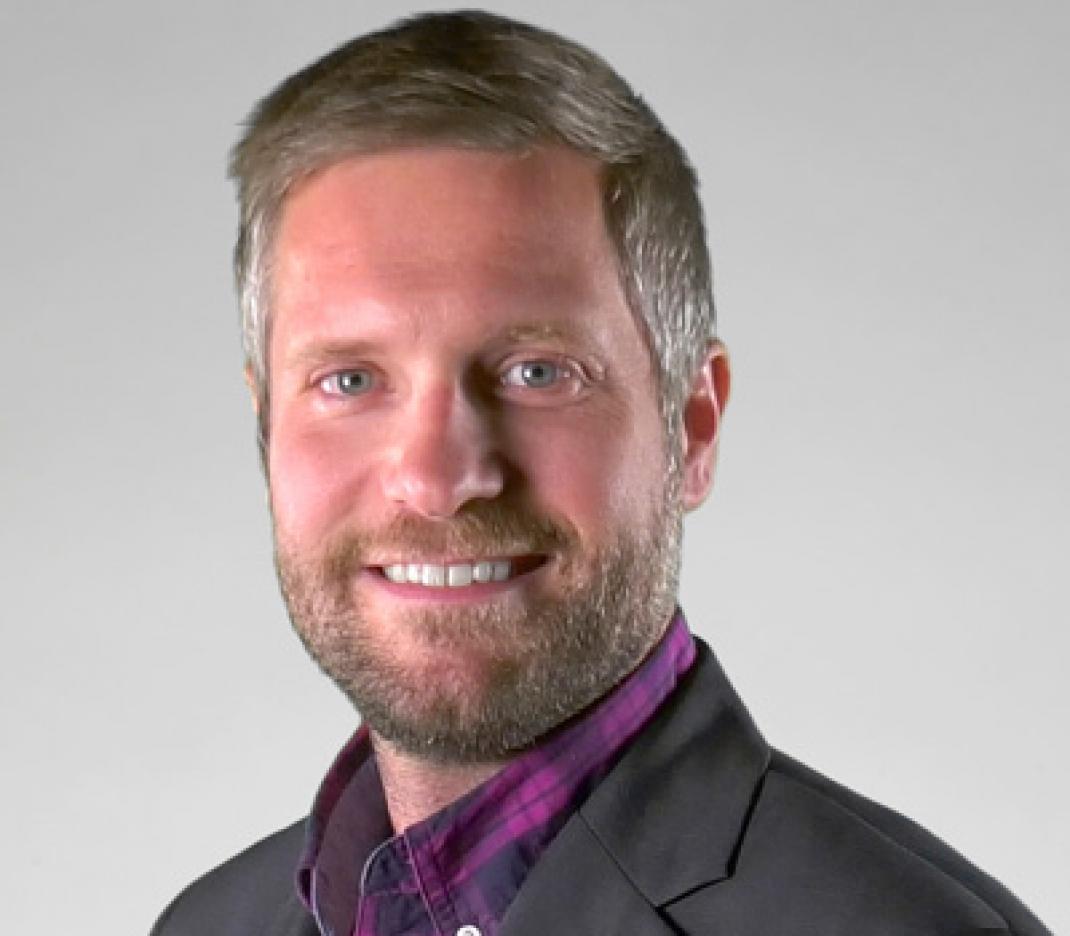 Born and raised in Wooster, Ohio, Thomas attended Miami University of OH on a Papa John’s Scholarship where he majored in Marketing and minored in Spanish. Thomas graduated with a Bachelor of Science in Business from the Richard T. Farmer Business School after 3 ½ years.

Shortly thereafter, he relocated to Los Angeles where he began his career in media, specifically cost-per-action television. As the Director of Business Development for Lead Generation Technologies Inc., previously held by Carlyle Group and HIG Growth Partners, Thomas oversaw the division’s growth across a number of brands in a multitude of service industries – most notably LGT’s flagship personal injury & mass tort brand, Relion Group. Thomas oversaw Relion Group’s steady rise in the mass tort media space and stayed on board after long-form media giant, Cannella Media, acquired the company in 2016. Relion Group’s pre-qualified leads and inbound claimants were responsible for some of the largest mass tort dockets in the country.

In Aug. of 2017 Thomas was hired by one of Relion Group’s largest and most respectable clients, 1-800-LAW-FIRM, with offices in Southfield, MI and San Juan, Puerto Rico. As VP of Strategic Partnerships Thomas has doubled the firm’s co-counsel relationships and identified key litigation trends that have helped make 1-800-LAW-FIRM a household name in the personal injury industry. In addition to 1-800-LAW-FIRM, Thomas is VP of Strategic Partnerships for Wildfire Legal Marketing Group’s other flagship brands/vanities: 1-800-LAW-HELP, 1-800-DEMANDA, 1-800-DERECHOS, 1-800-IMMIGRATION, and 1-800-LA-FIRMA.

Thomas currently resides in Ohio with his wife, Allison, and their three children: Tommy III, Colette, and Bennett. When he’s not in the office you can find him in the music studio, playing/watching sports, coaching his son’s soccer team, or attending daddy-daughter ballet classes at his local center for the arts.